Indian-occupied Kashmir seems to be in trouble as the local residents attempted to access social media, circumventing government-imposed ban via VPN.

Indian police have begun the investigations against hundreds of local residents who are suspected of by-passing social media restrictions using VPNs.

Back in August 2019, the Indian government banned internet access across Kashmir for the last six months.

Afterward, internet service started restoring with limited access, and residents were allowed to access the internet with restrictions.

However, a number of local citizens installed VPNs to access banned social media platforms including Facebook and WhatsApp.

Indian police said that they are inspecting the matter to find if anyone is encouraging unlawful activities using social media.

The VPN search traffic in the region got to shoot up, as soon as the partial internet restoration took place.

The VPN search traffic was more than 7 billion, showing how eagerly, residents wanted to break off the Indian walls.

However, local residents of Kashmir fell into other trouble as they appeared to be in conflict with the Indian government.

This blanket internet ban has no specific duration leaving so many questions on humanity and freedom. Also, a lot of criticism from international media and human rights activists is being witnessed.

According to Avinash Kumar, Executive Director of Amnesty International, it is the responsibility of the government to manage law and order of the state, filling unrelated cases and blocking social media sites is not the solution.

He also said that the Indian government should consider humanity first, and freedom of speech should be given to people of Kashmir. 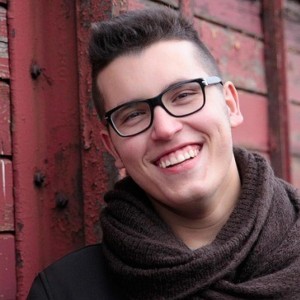 7 Critical Things Every Social Media Audit Template Should Have