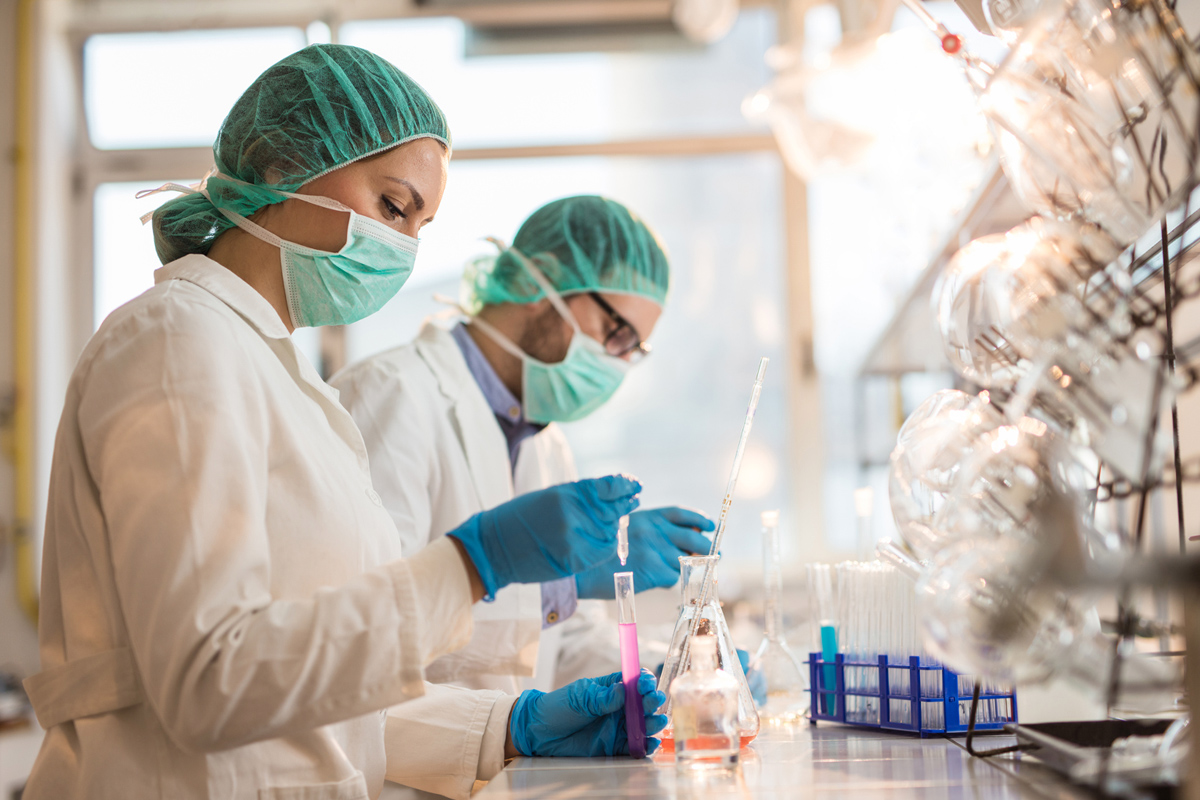 It could be accurately stated that the cure for cancer is like the Holy Grail of modern medicine. Many of the most brilliant medical minds of the past century have puzzled over it, and it remains elusive. However, with cancer claiming the lives of so many people every year, both in the U.S. and abroad, it is hardly a project that can be abandoned until a cure is found. It seems as though with each year that passes we get a little closer to reaching that most critical of milestones. Here are some of the breakthroughs of 2018 that are most valuable in the struggle against this insidious disease.

CAR T-Cell therapy underwent some clinical trials in 2018, and the results seem promising. It is being developed to fight multiple myeloma, cancer that kills half of those who contract it within the first five years following diagnosis. CAR T-Cell targets a biomarker called BCMA. The treatment seems to positively affect the vast majority of those with multiple myeloma, with complete remission being seen in some cases. This promising treatment is undoubtedly going to receive additional funding and research in the years to come.

Adoptive cell immunotherapy is another cancer treatment that got quite a bit of press in 2018. It is a treatment method whereby the patient’s own immune cells are collected and used to treat their cancer. It seems to be a unique and powerful option for the treatment of several different kinds of cancer, and researchers have only begun to scratch the surface of its capabilities. Patients with a previously incurable form of blood cancer seem to be the most likely beneficiaries of this breakthrough.

The other preventative cancer effort in 2018 is not so much a new medical breakthrough, but rather it is a renewed emphasis on educating the public about the most common causes of cancer. Preventing people from getting cancer is the best way to avoid having to treat it. That means that doctors are making a concerted effort to tell patients to avoid too much exposure to direct sunlight. They are being told to reduce their alcohol consumption, stop smoking, and avoid tanning beds. The avoidance of processed meats and vape pens have also gotten a lot of attention recently, as both have been linked to some forms of cancer.

As for how close we are to what could be called an actionable cure for cancer, that is always a difficult question, since there are so many different forms that the disease can take. Even if a cure was discovered for liver or colon cancer, might it work to eradicate rectal or skin cancer? Every year brings new funding, new studies, and a push by doctors to fight individual cancers as well as the disease collectively. Might it be possible at some juncture to come up with a cure-all for cancer, a method so miraculous that it halts the growth of all cancerous cells? That remains unclear, but for the doctors on the front lines of this ongoing battle, there is eternal optimism. 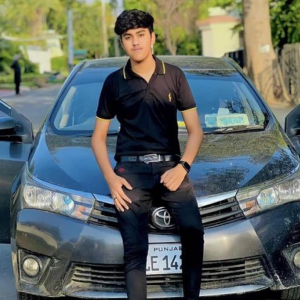 How Do Pest Control Services Slay Those Creepy-Crawlies?