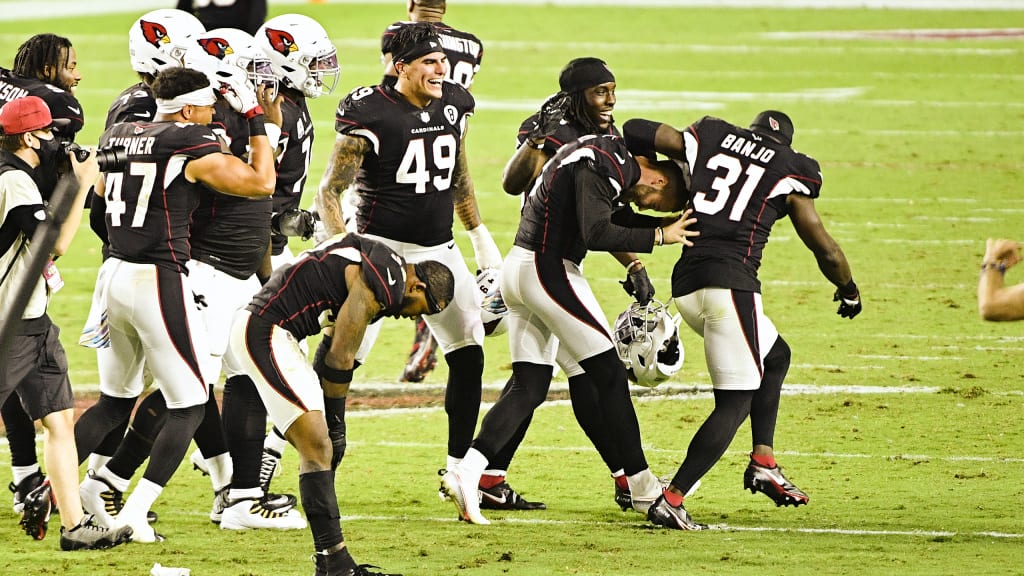 Not only the match of the Hungarian men’s handball team culminated in the World Cup, but also that of the host Egypt and the defending champion Denmark. In addition, the two 10-minute extra time did not make a decision there, the European team advanced with penalties.

Of particular interest was the scene at the end of the first overtime, when the Danes were already leading by a goal to 34-33 and theirs was the last attack. Under a passive signal, their best, Mikkel Hansen, just had the ball, they seemed to win. The referee blew his whistle and Hansen passed it to the winger. It was a huge mistake because if you put it down after the beep, the match is over, the Egyptians can’t reach the other gate in two seconds.

The referees looked back, reconstructed what had happened, which confirmed their conviction, Hansen already passed after the whistle. According to the rule – the rules are strict for the last 30 seconds – the offender had to get a red card to prevent an opponent from attacking, and the Egyptians had to get a seven. This was also sold. At 3:16 in the video, this scene, the minutes on the broadcast, were recorded poorly, not all at 74:58, but at 69:58, so 2 seconds before the end.

The next 10-minute extra came in, in which the Danes ran after the result, and in their final attack with an Egyptian lead of 35-34, it is completely incomprehensible that one of the Egyptians would not let go of the free throw from nine. If Elmasry No. 24 didn’t stand there, one shot would probably come, there wouldn’t have been time for another. The Croatian referees, Gubica and Milosevic, also looked back on this, were not heartbroken, and again came up with a red card and a week penalty. Magnus Landín shot this from the goalpost, he couldn’t have put it better, he was 35-35 and the penalties could come.

The other Landín, the goalkeeper, Niklas caught two of them, the best Egyptian, Zein missed. The Danes have brought this match back from the grave and can prepare against the Spaniards while there will be a Franco-Swedish clash on the other branch.